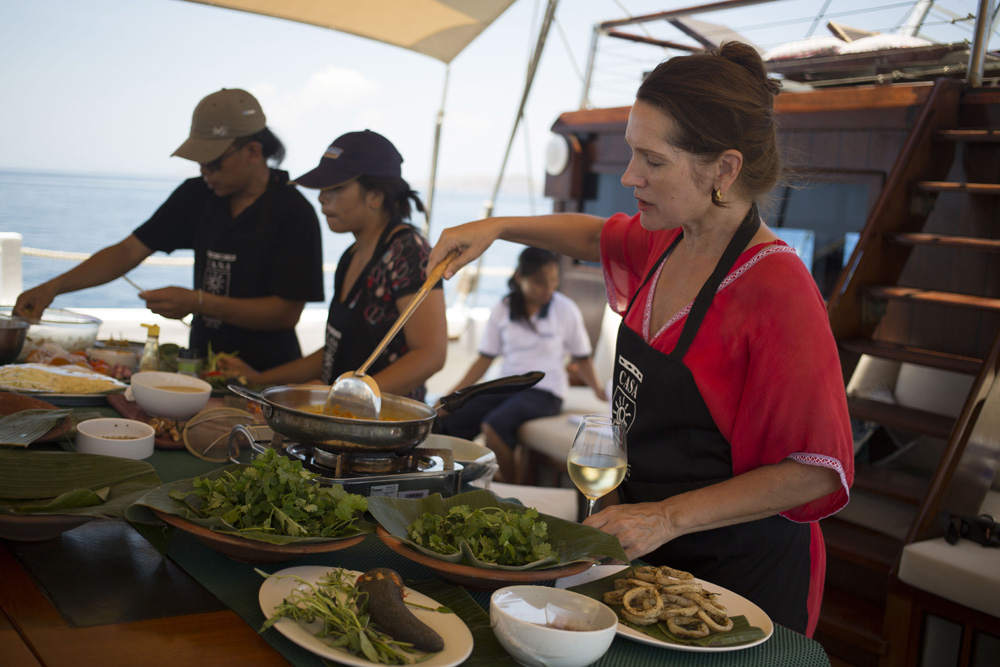 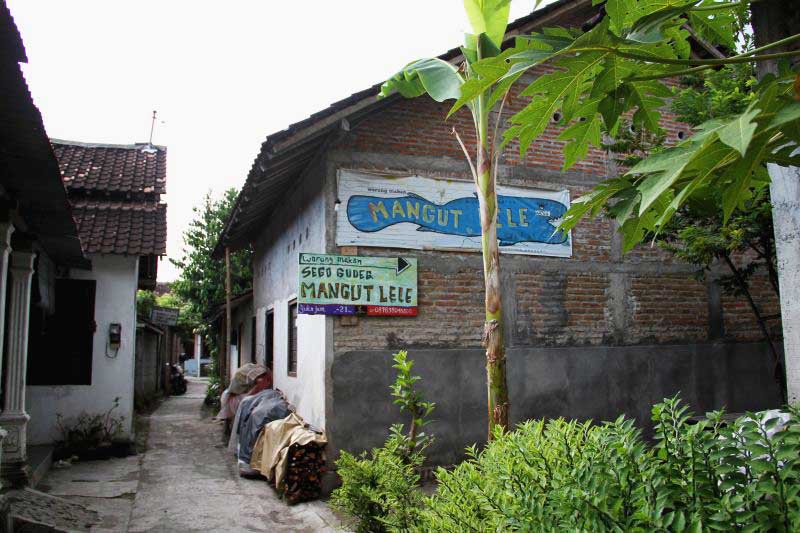 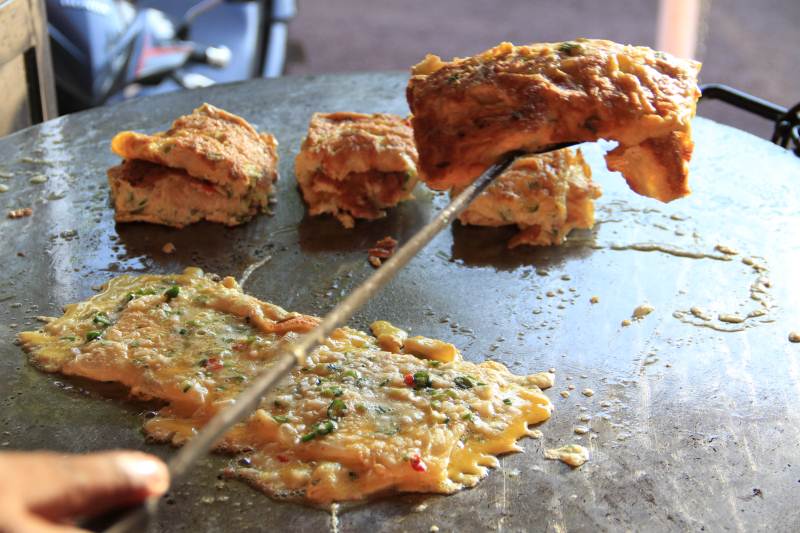 AMBON, THE CITY OF MUSIC

Welcome to Ambon. I’m sitting in Sari Gurih, a bright, busy restaurant in the middle of town, faced with an enormous terracotta pot of papeda, transparent, glossy, boiled sago teamed with a large bowl of ikan kuah kuning, golden, fish soup. A young woman sings jazzy numbers alongside a DJ on a small stage and she does it well. That’s right. Glen Fredly is from Ambon and this is the city of music! 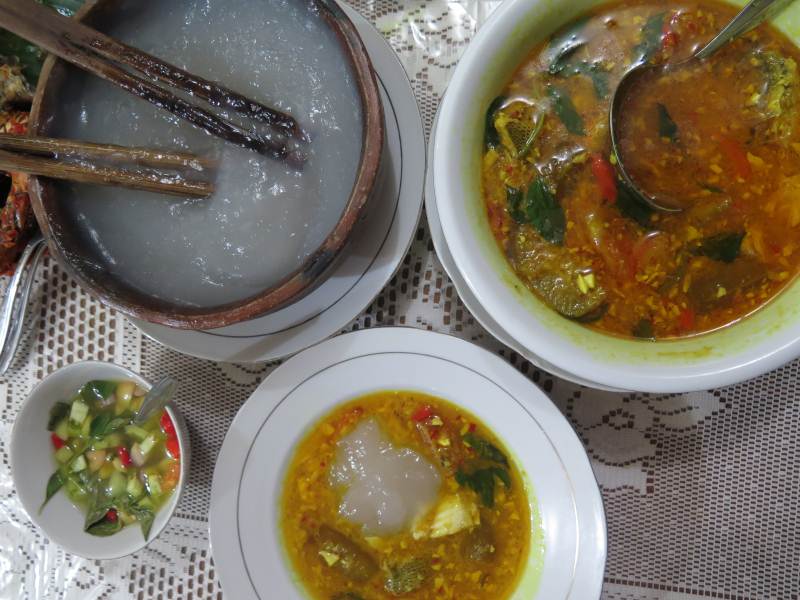 Papeda with fish soup and samba at Sari Gurih

The papeda and the fish soup are to be eaten together in a culinary marriage of sorts and it’s enough to feed a whole wedding party (but there’s only two of us!).… Read More 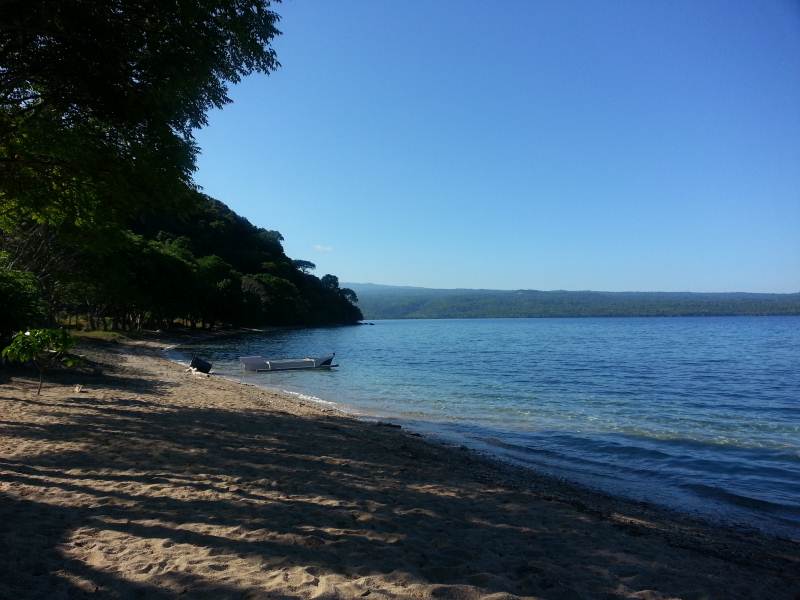 I’m at the home of Pak Rimpin, the man who makes the finest smoked duck in Ubud. Pak Rimpin lives in an area known as the Jungut, just a stone’s throw from Casa Luna, tucked away in the back streets. He has been making smoked duck for as long as I can remember and when we have a ceremony we always order from him.

Welcome to the New Year!

I hope that you have all had a restful and rejuvenating holiday period.

I have spent the festive season reflecting on the hidden joys and beauty to be found on the island that I am lucky enough to call home (while also enjoying a few too many succulent sate sticks!).

With an abundance of fresh produce including glorious spices, fragrant rice, cashews and coffee, Bali truly is a foodies paradise.

This year I want to tell you more about the magic of Bali and the stories behind the ingredients in my cooking. I will be sharing stories and images from Ubud and across Bali so that you can enjoy and appreciate¬ how fresh organic produce and local ingredients make their way into my kitchens.

A way with words 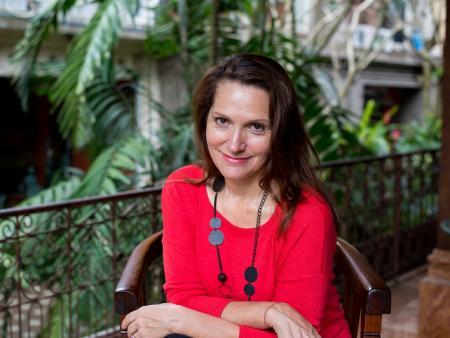 De Neefe is a human powerhouse, and she needs to be.… Read More 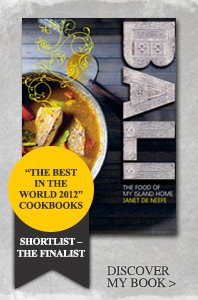